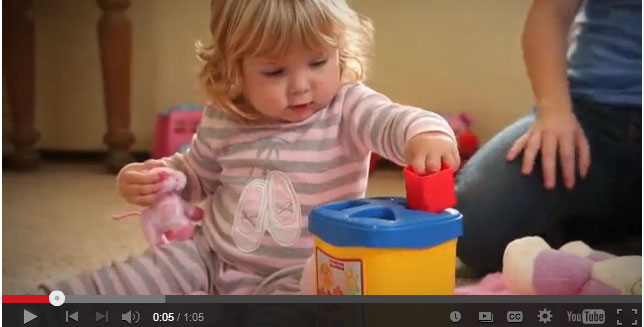 There are many products in your home that can carry lead.  If your home was built before 1978 there’s a chance that your Houston Windows can have lead.   Here are some quick facts about lead:

Lead can come from your Houston Windows:

Childhood lead poisoning is the number one environmental health risk facing children in industrialized countries today. In the United States, more than three million children age six and younger– that’s one out of every six children in that age group–has toxic levels of lead in their bodies. Similar proportions of children are affected in other countries, from Germany to Australia, that have used lead in industry and consumer products.   The Houston Windows expert, Superior Window Company can help you!
The Dangers:

If your home was built before 1978 chances are your windows can be getting you or your family sick. Give Superior Window Company a call today and let’s discuss removing the toxic windows from your home.

Why Superior Replacement Windows Should Be On Your Home
March 22, 2018

How Replacement Windows Add Value to Your Home
February 21, 2018

How Hurricane Harvey Affected Houston’s Windows and Doors
January 15, 2018
Schedule Your NO COST Consultation
Go to Top
Our Commitment in Response to COVID-19Click here to learn more
+ +